Surface electromyography (sEMG) signals have been extensively studied in the area of intention detection, force estimation and control of rehabilitation devices. Studies regarding sEMG based jaw muscle force estimation are necessary towards building intuitive neural-controlled soft oral rehabilitation robot (SORR). This paper presents a force estimation algorithm based on masseter muscle sEMG signals to be used in the control of a developed SORR. Experiments were conducted to collect masseter muscle sEMG signals and biting force from 10 healthy subjects. By using two different time-frequency analysis, signal features were extracted and then input to an empirically established second-order polynomial force estimator to get the estimated force. Comparison has been made regarding to the performance of the proposed feature extraction algorithms. The results obtained from both the algorithms represent a decent accuracy in force estimation, indicating high implementation feasibility in the application of the neural-controlled SORR.

Abstract
When a robot is required to perform specific tasks defined in the world frame, there is a need for finding the coordinate transformation between the kinematic base frame of the robot and the world frame. The kinematic base frame used by the robot controller to define and evaluate the kinematics may deviate from the mechanical base frame constructed based on structural features. Besides, by using kinematic modeling rules such as the product of exponentials (POE) formula, the base frame can be arbitrarily located, and does not have to be related to any feature of the mechanical structure. As a result, the kinematic base frame cannot be measured directly. This paper proposes to find the kinematic base frame by solving a hand-eye calibration problem using 3D position measurements only, which avoids the inconvenience and inaccuracy of measuring orientations and thus significantly facilitates practical operations. A closed-form solution and an iterative solution are explicitly formulated and proved effective by simulations. Comprehensive analyses of the impact of key parameters to the accuracy of the solution are also carried out, providing four guidelines to better conduct practical operations. Finally, experiments on a 7-DOF industrial robot are performed with an optical tracking system to demonstrate the superiority of the proposed method using position data only over the method using full pose data.
More Information:

The fear of needles and pain prevents some patients from seeking intravitreal treatment, which drives our group to develop a needleless device for performing intravitreal injections. A prototype for an electro-magnetically actuated needleless injector, based on Halbach arrays, is described and characterized in a lab setting. The implication of the prototype for needleless ocular drug delivery is investigated. This investigation is intended to improve drug delivery of glaucoma medication with a safe needleless approach. We detail the design aspects of the injector and characterized the device with custom-made phantoms. It was observed that, despite delivering the drug bolus to the center, the viscous vitreous phantom indicated vorticities similar to counter rotating vortex pairs, which could cause damage to the retina. The observed peak velocity during the phantom experiments was 6.1mm/sec at the retinal layer, indicating that the delivery bolus can impart shear forces to the retina via the vitreous. 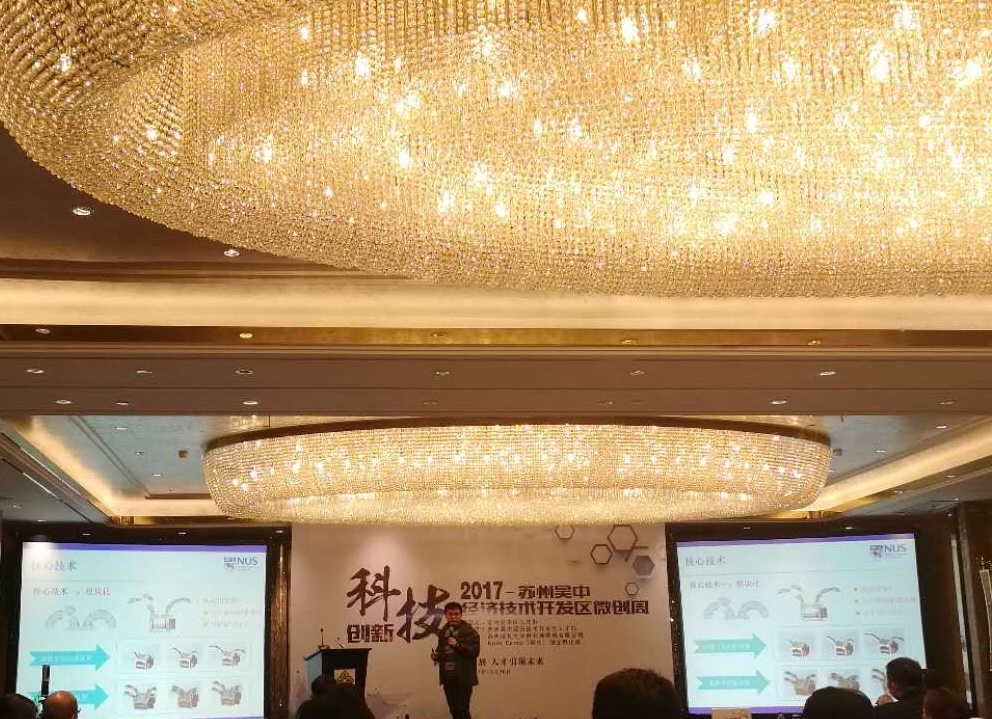